InQuest works with communications and public relations firms to provide clients with detailed, informed commentary on a broad expanse of public affairs.

InQuest also written a range of confidential reports on public policy for a number of different clients, including Government departments, state agencies and private companies.

A series of publications commissioned by the Higher Education Authority have examined the evolution, performance and future of third level education in Ireland. We have also written reports on the proceedings at several international conferences on business and education. Read here for an April 2015 opinion piece for The Irish Times by Mark Duncan and Paul Rouse on why public policy needs to better informed by research evidence. 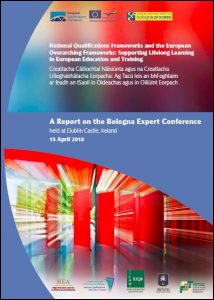 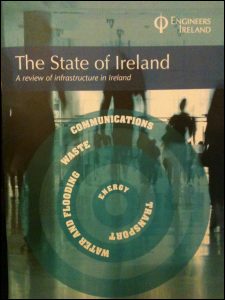 InQuest has also authored key consumer information booklets for government agencies and have also researched and scripted webpages that offer information and practical advice to Northern Ireland-based businesses on trading with the Republic of Ireland.

Among the other reports that we have completed is The Impact of Pay-TV on Sport (2007), which examines the relationship between television and sport on a national and international basis.