We have published books which document the history of organisations such as the Gaelic Athletic Association, the Irish Bank Officials Association and the National College of Ireland, as well as ones which examine the relationship between third-level research and Irish social, economic and cultural performance, notably Transformations: How Research is Changing Ireland (2009), Creating Ireland: Research & the Role of the Humanities and Social Sciences (2014) and Discovery Research: New Ideas, New Frontiers (2016).  We have also provided research and contributed to other publications, including Catríona Crowe’s, Dublin 1911 (2012). 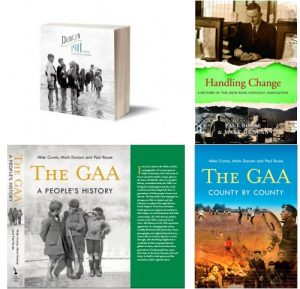 In addition to published books, InQuest has been commissioned to research and write numerous reports on issues of public policy for statutory bodies, Government departments and private companies. We have also produced several reports based on the proceedings of international conferences on business and education. In 2018, InQuest published ‘A Decade of Investing – the Evolution of NDRC‘  which charted the progression of an organisation that provides vital pre-seed investment and mentoring for globally scalable, indigenous digital companies. 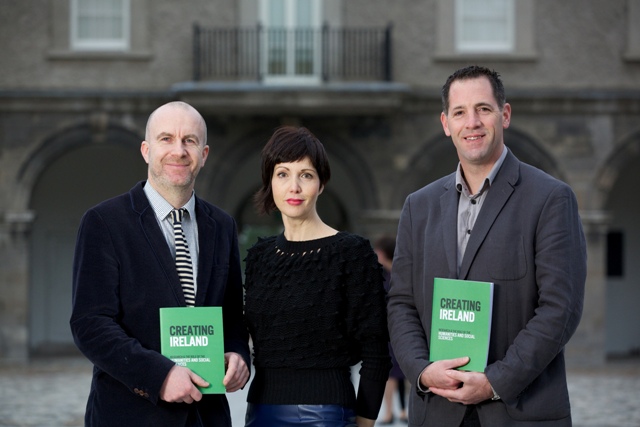 Authors and InQuest Directors Dr. Paul Rouse and Mark Duncan pictured with photographer Erin Quinn at the Royal Hospital, Kilmainham for the 2014 launch of our book, Creating Ireland: Research & the Role of the Humanities and Social Sciences, published by the Irish Research Council.

What they have said about our books:

The GAA: A People’s History

Transformations: How Research is Changing Ireland (2009) 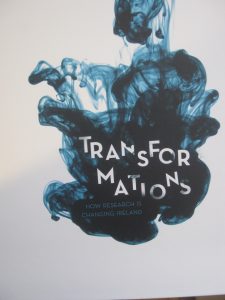