The InQuest team also has vast experience in the production of high-profile, publicly acclaimed Museums and exhibitions, working with some of the most experienced and reputable designers and multi-media specialists in Ireland and abroad. InQuest has delivered small and large-scale exhibitions across a range of subject-matter for Irish and International audiences. Such is InQuest experience that the Directors have been engaged by cultural institutions and international design houses as consultants and content reviewers for a number of high-profile, large budget exhibitions. 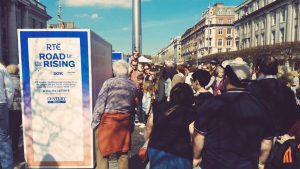 The Directors of InQuest have over twenty years experience in the production of exhibitions using both online and traditional, physical display techniques. Online projects include the multi-award winning Century Ireland and the online exhibition that accompanies the digitisation of the 1901 and 1911 Census project by the National Archives of Ireland, widely recognised as the single most-successful online educational project ever undertaken in Ireland – the website had attracted over 1 billion website hits by late November 2014.

In 2015 and 2016, for the decade of centenaries, InQuest’s Directors scripted two on-street exhibition which were displayed on Dublin’s O’Connell Street as part of the hugely successful ‘Road to the Rising’ and ‘Reflecting the Rising’ events, which attracted 100,000 and 750,000 people onto the streets of the Capital in April 2015 and March 2016 respectively. The ‘Reflecting the Rising’ event is the largest ever public cultural event ever staged in Ireland. 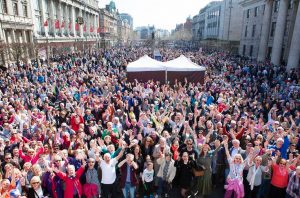 Other InQuest exhibition projects include:

‘Fame, Fortune & Sweet Liberty: the Irish in America’. Commissioned by the National Archives of Ireland and supported by the Irish Department of Arts, Heritage & the Gaeltacht., this exhibition was launched as part of the ifest festival in Boston in September 2014, cultural and trade fair held in Boston in September 2014. The exhibition was accompanied by lectures from experts, including Professor Joe Lee and journalist Fintan O’Toole, and by a programme of Irish film relevant to the topic. The footfall at the ifest event was ca. 12,000 per day, and a large number of people saw the Irish exhibition and came to the films. The exhibition subsequently travelled to New York City and Washington D.C. 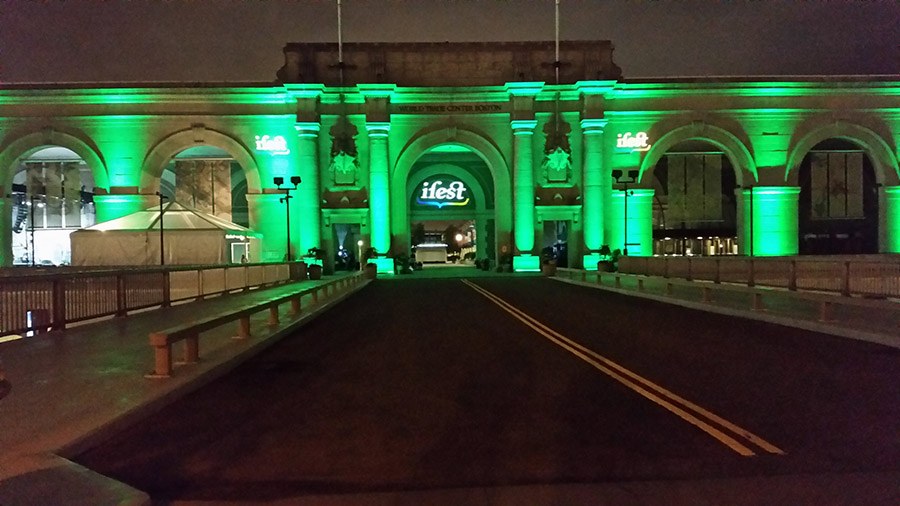 ifest by night – Boston, September 2014 where the ‘Irish in America’ exhibition was launched before moving to New York and Washington D.C. 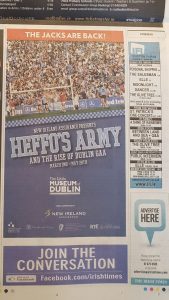 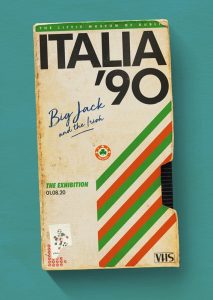 Poster for the InQuest-curated exhibition at the Little Musuem of Dublin, Summer-Autumn, 2020